Telenovelas are spanish soap operas. I’ll be calling them novelas for short though. Anyway novelas are a BIG part of my uhhh culture. I used to watch them a lot as a kid, but as time passed they either got worse or maybe I became woke haha. Maybe the nostalgia is what makes the new ones seem like trash. Even though I don’t watch them anymore, they’re always on because my family only watches the same 3 channels. Once in a while I try to sneak a peak but then my sphincter contracts in rage because of how bad they are.

The main thing about them is that the drama is very juicy, but sometimes it becomes cringy or repetitive. If the drama is weak then the whole novela is ruined. Main characters don’t matter because they always have the same tropes, side characters and enemies are the true flesh.

One thing I can appreciate are the protagonists, they’re usually woman that are strong and independent. Not independent in a romantic sense though, I mean they have their own goals and whatnot. They always have guys yearning for them and in the end they end up with one while the other gets shot and dies. The reason why they have characters like this is because usually woman watch this and put themselves in the story. They can’t have a shitty/ugly character because then no one would watch it. The lead girl need to be hawt btw. 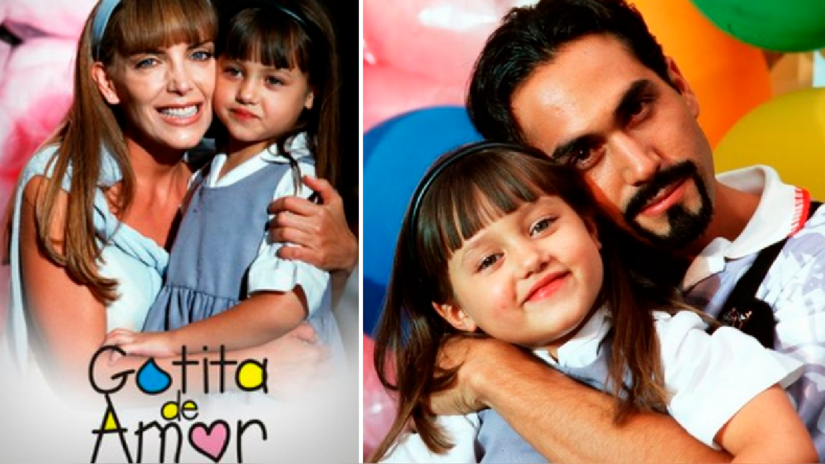 “Droplet of Love”. Dam this novela has a special place in my heart. I would watch it everyday after school in 2nd-3rd grade. It was about a girl in an orphanage who gets tricked into thinking a man named Jesus is her father by some MEAN girls. She goes off to Mexico City and finds a poor dude named Jesus and he takes her in. Then her real mom (fuckin coin dance) finds her and marries the poor dude.

This novela had like 75 episodes so I’m summarising a lot! It was kinda cheesy but that didn’t matter for young Mia. The reason why I value this show a lot is because of the emotions I felt while watching it. I would feel true fear when the main girl got in trouble and joy when she got reunited with her mother. Nowadays I don’t feel much when watching a show TwT.. Desensitivity am I rite?

“In the name of love” a novela that premiered during my kindergarten years. I would watch it every evening with my mom and we were really into it. She even let me stay up extra late on a school night to watch the grand finale!! It was really tragic because when the main protagonist was gonna get married, her aunt decided to poison the groom.
The aunt was a crazy bitch! She pushed her kinder sister down the stairs and even tried to shoot her niece in the finale. She was killing people left and right but never got caught!! Very dramatic and dark for small Mia. There was also an artistic dude who liked Paloma but he took the bullet for her in the end. So sad.

“True Loves” Probably the best novela ever >:3. It was the last one I saw before things went downhill. All the characters were hawt like damn! The opening was so good too, anime openings have nothing on them. There were so many twists and love triangles between the characters like the mom, daughter, villain, and some other characters. It was about a family of rich people and their hawt bodyguards.
The villains were the main juice of the show though. The dude was head bodyguard and he manipulated everyone but then fell in love and turned into a good guy. The sidekick always disguised himself and kidnapped everyone lol. Then the lady, Kendra Ferreti… GOD she was so pretty and evil She totally got what she deserved in the end (mauled to death by wolves) 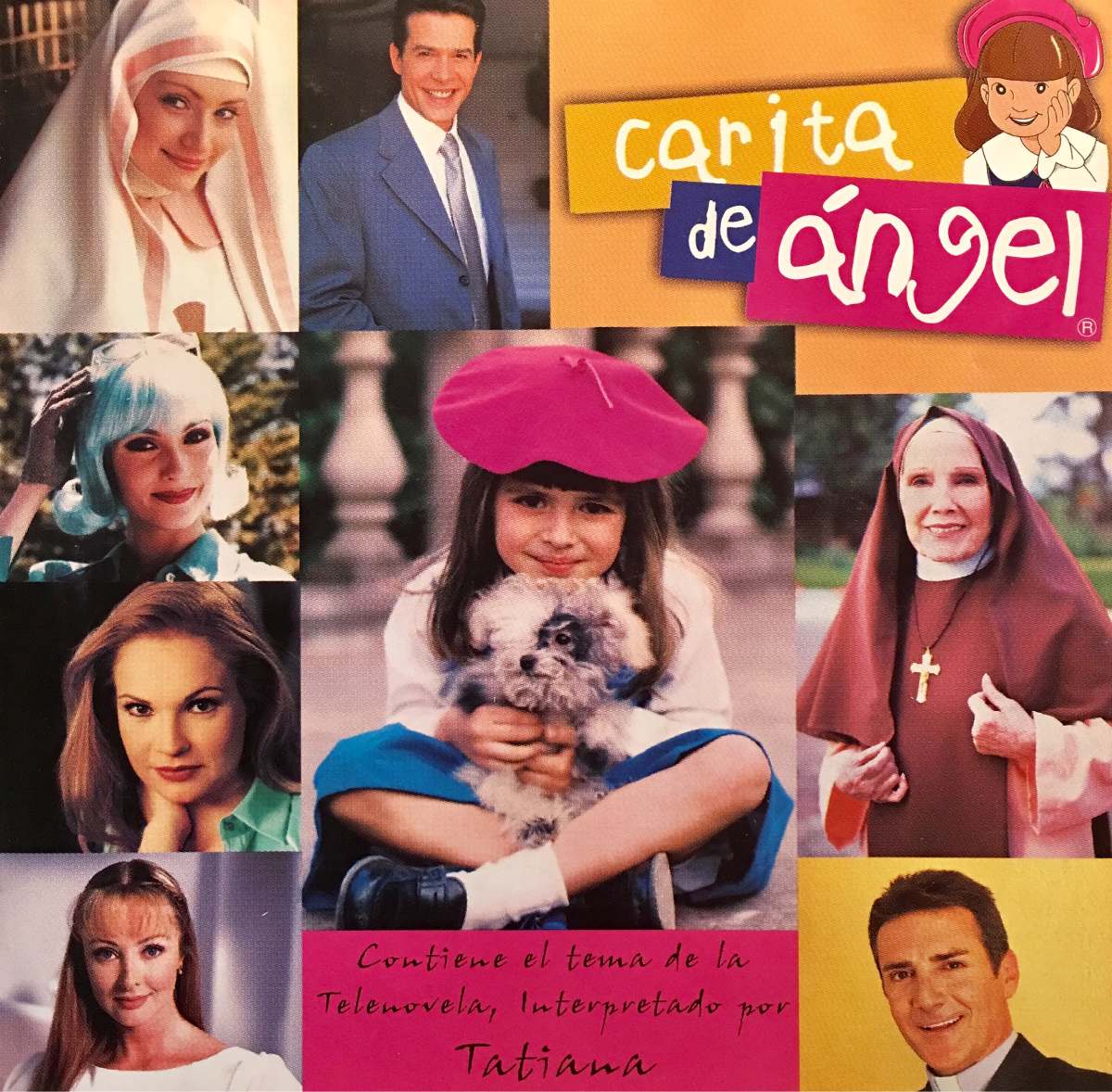 “Face of an Angel” An honorable mention… It was supposed to replace Gotita de Amor which filled small Mia with rage. It turned out to be aight though. The opening slammed and it made me feel warm and fuzzy inside. It’s nice to see Nuns act like how they’re supposed to!! No demonic bullshit! I wish I had older woman to care for me T_T. Anyway, the opening was really good and I know the lyrics by heart *smirk smirk*